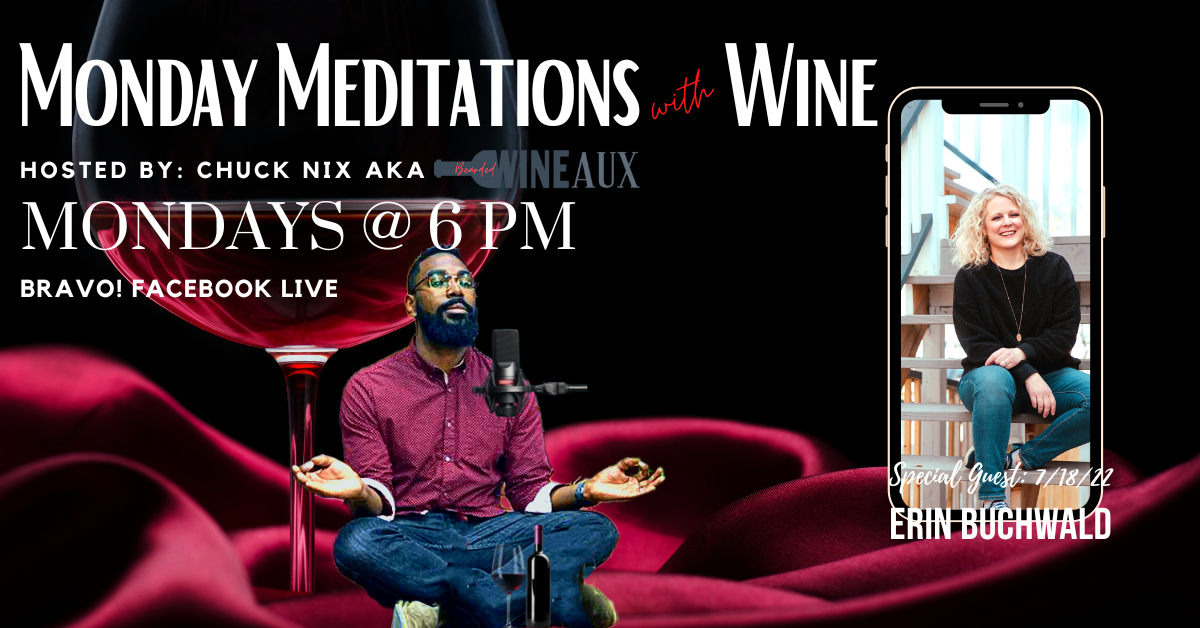 Monday Meditations with Wine is a weekly live interview series on BRAVO!’s Facebook page highlighting beverage and hospitality professionals and their individual efforts to grow and evolve Southern Hospitality Industry. We are all about community and getting to know our neighbors, so grab a glass of wine and join us every Monday at 6 PM on BRAVO!’s Facebook Page!

On this Monday’s episode Chuck will have Erin Buchwald from Mississippi Hospitality & Restaurant Association. Erin began working in the hospitality industry at 16 years old. She worked as a hostess at Garfield’s in Vicksburg, MS after school and on weekends. After graduating from the University of Southern Mississippi with a degree in Journalism, Erin moved to New York City. She was a hostess at Marcus Samuelson’s restaurant Aquavit, located in the former town home of John D. Rockefeller. Erin was later a server at the French restaurant Un Deux Trois off Times Square. She returned to the South to be with her grandparents and worked at Houstons in Memphis as a server and bartender, then at the bar at Flemings Prime Steakhouse & Wine Bar.

Erin left the hospitality industry to pursue a career in radio. She began inn Memphis at the top 40 station on the weekends, then moved to Albany, NY to work as the afternoon drive personality and Program Director at the Rhythmic station WAJZ. She missed the South and again moved back down to Jackson, MS where she worked as the afternoon drive and Program Director at Y101.

After 13 years in radio, Erin felt it was time for a career change. She began working as the Events Coordinator at a local restaurant in November of 2019  (we all know what happened the next year). With very few events, Erin found her place at the Mississippi Hospitality & Restaurant Association as the Member Services and ProStart Coordinator.

Erin lives with her husband Virgilio Guardado and two dogs Pepper and Sir Humphrey Waffles in fake Brandon. She enjoys eating and drinking with friends, spending time with her family, going to the gym and hosting gatherings at the house. 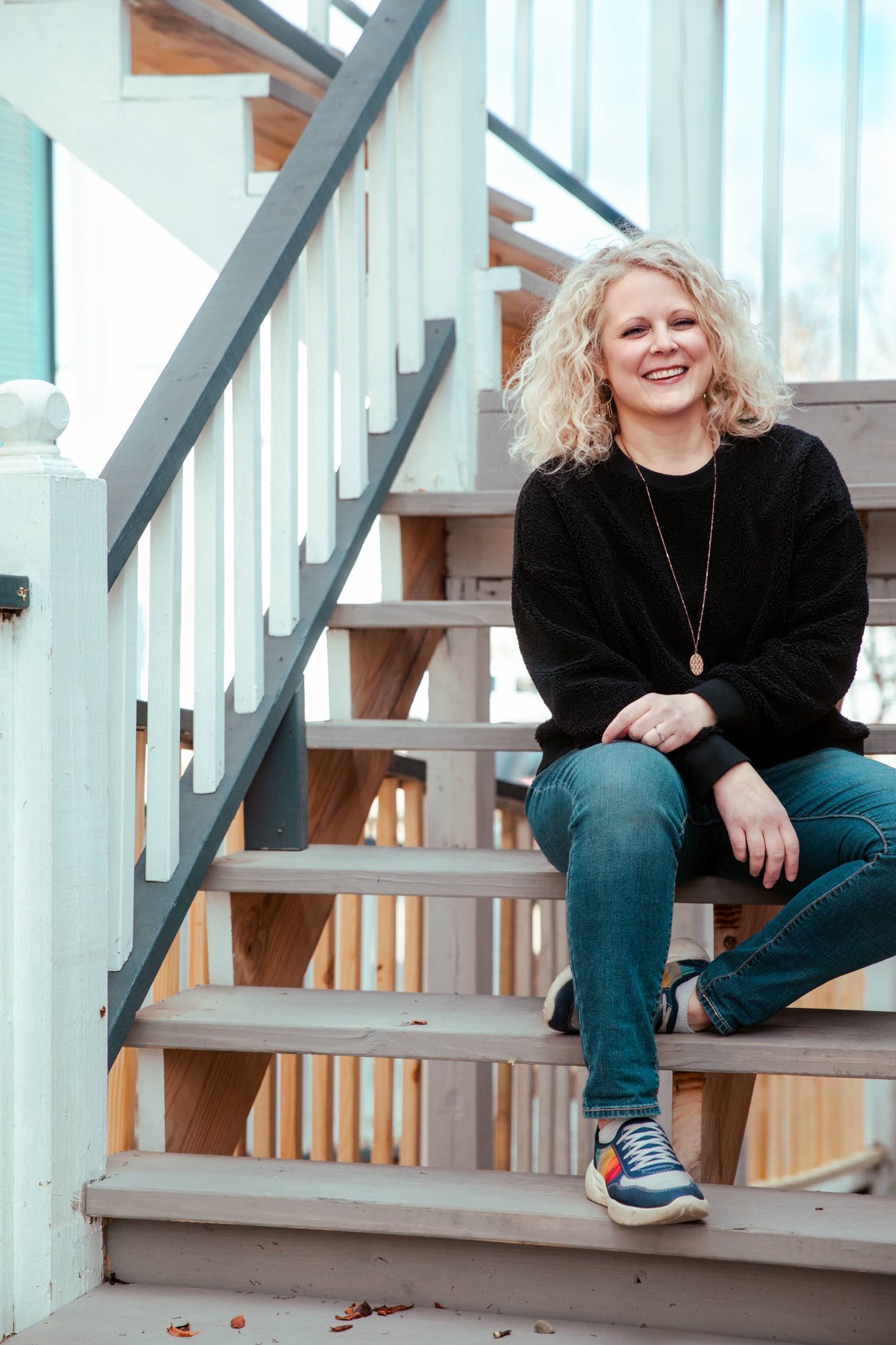