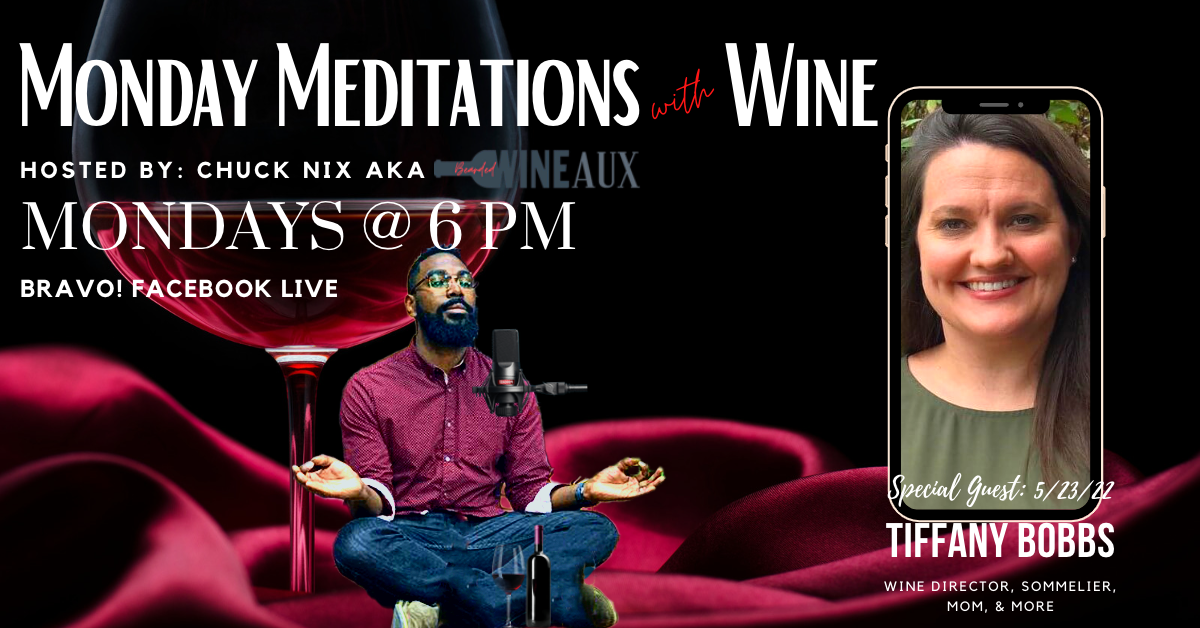 Due to technical difficulties, we had to reschedule Tiffany Bobbs interview on Monday Meditations with Wine to Monday, May 23rd.

For the month of May, each guest will have one very important thing in common, they are Mothers. Chuck will focus on how they are able to balance their jobs, families, passions, and life while navigating motherhood.

This Monday Chuck will have the very talented Tiffany Bobbs Wine Director and Sommelier, Mom, and more. Tiffany began working in the hospitality industry during college in 1999. The restaurant schedule worked around her college pre-med courses, and she worked her way from the host stand to the server floor to behind the bar, and eventually, to management. Her first job at Char Restaurant in Jackson, Mississippi, formed the basis of Tiffany’s wine knowledge. Training classes and coworkers pushed Tiffany to dive into Char’s wine lists and really learn the foundation of the wine world. Soon, a desire to start a family and focus on them instead of her studies led Tiffany to change college majors, which allowed her more hours in the restaurant.

After the birth of her daughter, instead of jumping back into the professional public relations world that she now had a degree in, Tiffany fell in love with the industry that had supported her for the past seven years. Tiffany became a full-time hospitality industry employee. Tiffany moved from Char Restaurant to Tico’s Steakhouse as a bartender where the world of Napa Cabernet Sauvignon was prominent. Tiffany soon moved to Table 100 in Flowood, Mississippi, which was owned and operated by my former Char Restaurant bosses. As first a bartender and then a floor manager, Tiffany fell even more deeply in love with wine and how it was constantly changing and could transform a dinner. Tiffany sat for her Introductory Sommelier Exam with the Court of Master Sommeliers in 2015 and passed.

Tiffany became wine director for Table 100 and implemented a Cruvinet by-the-glass system, wine dinners, and featured pairings. In October of 2018, Tiffany made the move to The Manship Wood Fired Kitchen in Jackson, MS. Tiffany has enjoyed the support of owners Steven O’Neill and James Beard nominee Alex Eaton. They have allowed her full control of the wine program. Tiffany carried over her wine dinners, tasting, and employee classes. While at The Manship, they have received the Wine Spectator Award of Excellence in 2019 and the Wine Spectator Best of Award of Excellence in 2020. 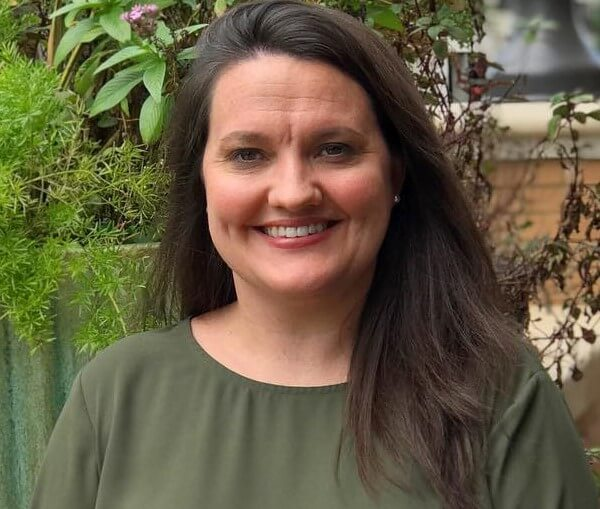